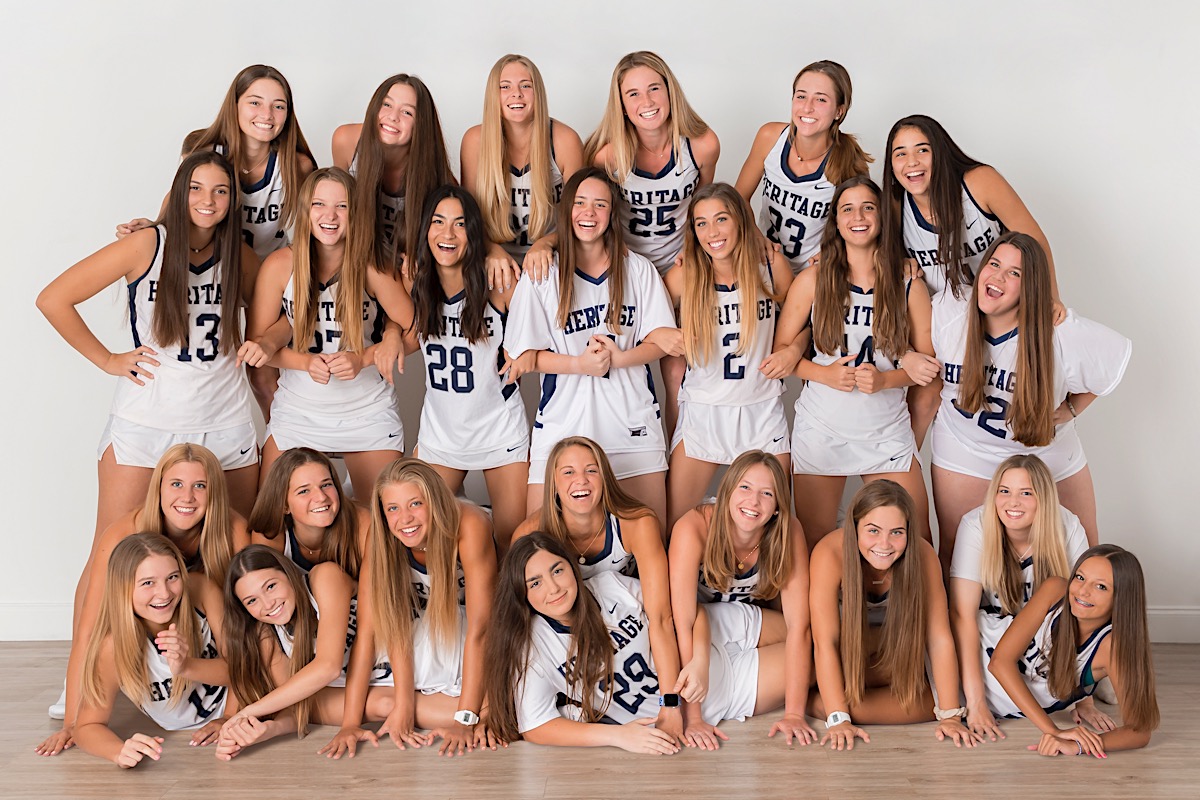 A team that wins together is not just a team, but a family.

From the first moment the girls lacrosse team from American Heritage, walked into our Fort Lauderdale photography studio, we knew we were in the presence of power and connection. This team of teenagers had an endless amount of playful ideas but so did studio owner Jennifer Little. She had a vision for the team picture.  A pyramid, with the seniors on the bottom row holding up the whole team and yet still guarding over the newest and youngest members tucked tightly beneath them.  It was not as easy as it looks (pictured here) but it was fun!  If only you could hear this moment; youthful, confident, and out to WIN.

Ranked 3rd in the Nation and #1 in the State.

Book a Photo or Videography Session

If you are looking for a professional photographer or videographer in Broward County area, Fort Lauderdale, North Miami, or Boca Raton, contact Little’s Photography today.